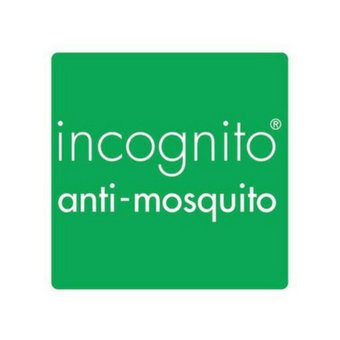 incognito® was born because both of the co-founders experienced first hand the downsides of using synthetic insect repellents. Howard contracted malaria then dengue within a year of each other (in Thailand and India) while using Deet and taking anti-malarial medication.

Meanwhile Patricia was on holidays on a trip to South America, she took Deet and a natural repellent. Patricia found herself unwilling to use Deet because there was no water treatment facilities in the middle of the Amazon where she was staying and it was so incredibly beautiful there it felt wrong for her to use such a toxic substance. But the natural repellent she took did not work so well.

Patricia and Howard then co-founded incognito®; a natural insect repellent that worked, with the ethos of not harming the wearer or the environment. Incognito® to make you invisible to mosquitoes.