WHAT’S THE DIFFERENCE BETWEEN A BACKPACKING WATER FILTER AND WATER PURIFIER? (MSR BLOG)

Put simply, the main difference lies in the level of protection these two treatment devices provide against the harmful microorganisms that may be lurking in backcountry water sources. Generally speaking, a water filter is designed to remove waterborne protozoa and bacteria, but not viruses. A water purifier is designed to remove protozoa, bacteria and viruses, offering a higher level of defence.

WHY THE TWO TREATMENT DEVICE OPTIONS?

Traditionally, tackling viruses has been tough for water treatment devices. On the microscopic scale, viruses are far smaller than protozoa and bacteria. Because of this, they’re too small for backpacking filters to catch; they simply slip through the filter media that filters use.

Until recently, UV light, chemical treatments or boiling your water were required to deactivate viruses by scrambling their DNA. Now, however, advancements in mechanical pump purifiers mean you have a convenient way to physically remove viruses along with bacteria and protozoa, all in one easy step.

While pump purifiers and other purifying agents are great when you need them, a purifier isn’t always considered necessary on every trip. Let’s take a look at why.

(Please note, the COVID-19 virus has not been detected in drinking water supplies, according to the World Health Organization. Municipal systems readily tackle waterborne pathogens in their treatment methods.) 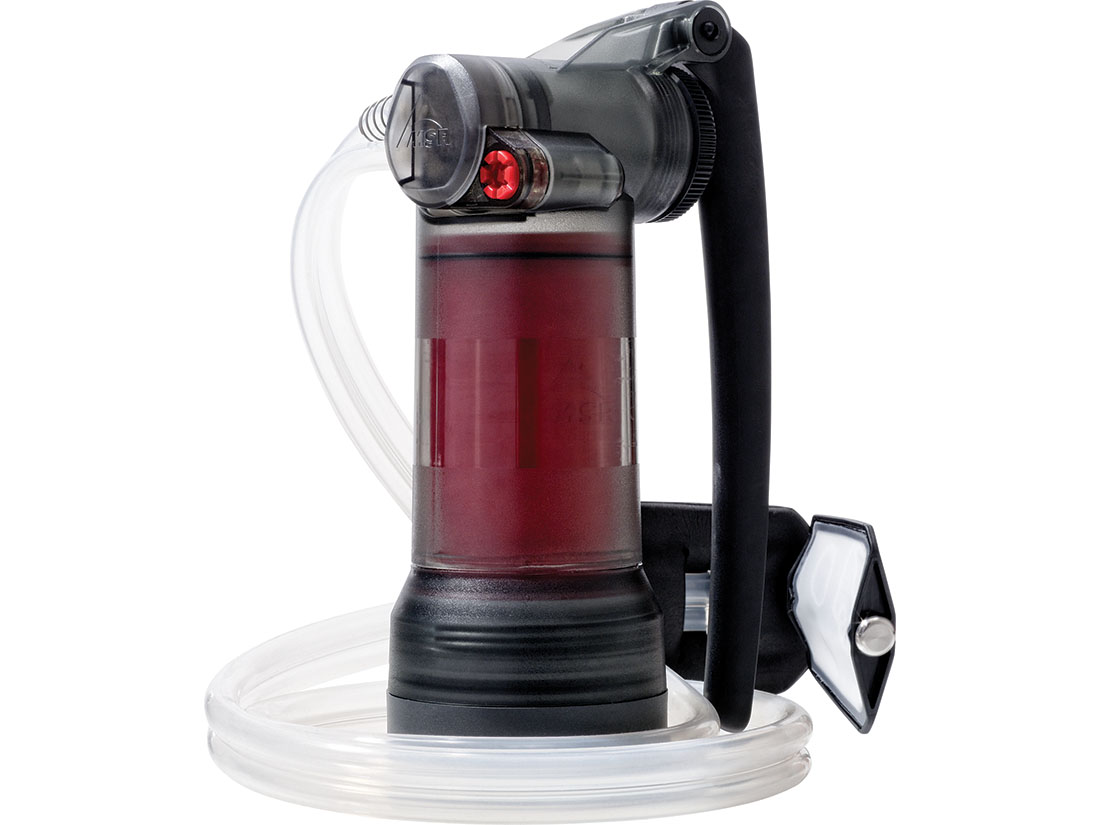 WHEN SHOULD I USE A BACKPACKING WATER FILTER?

While purifiers offer greater defense than microfilters, they may be considered a bit overkill for some types of trips.

If you’re traveling in the backcountries of the U.S. and Canada, a filter is typically considered sufficient protection. In these pristine landscapes, where human traffic is relatively low, the main threats are considered to be protozoa (like Cryptosporidium and Giardia), and bacteria (like E. coli and Salmonella). These microorganisms can be transferred to you through human or animal fecal matter in the water.

Viruses, in contrast, are, most often, species-specific. That means, viruses that are harmful to humans are transferred primarily by the fecal matter of other humans. Therefore, where fewer humans exist, we assume the risk of viruses is also lower. 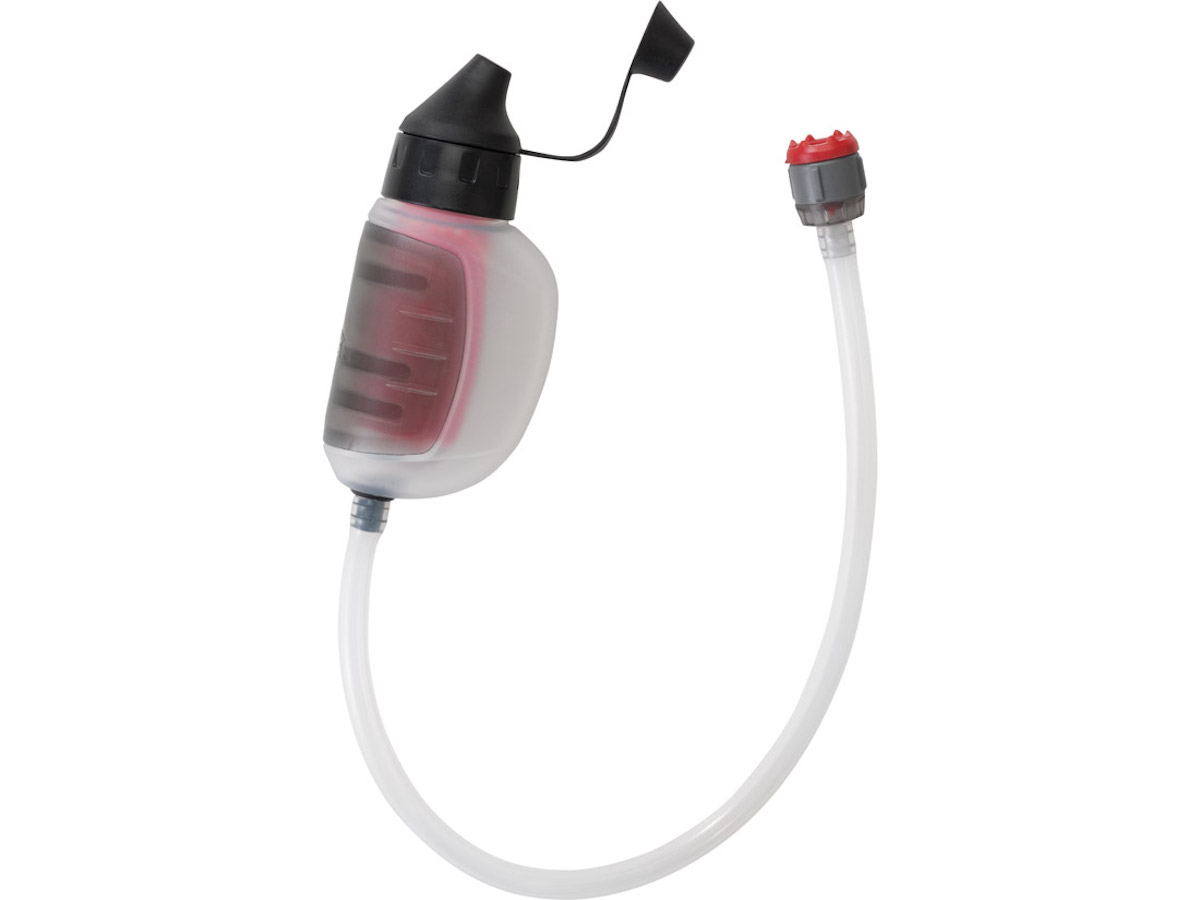 It is important to ensure that your microfilter is built to handle backcountry-type water. Some filters in outdoor shops are designed to remove only unpleasant tastes from tap water. Backcountry-grade microfilters are designed to remove contaminants down to 0.2 microns and should meet NSF protocol p231 and/or the U.S. EPA’s Guide Standard and Protocol for Testing Microbiological Purifiers (for removal of bacteria and protozoa). Learn about these testing standards here.

WHEN SHOULD I USE A BACKPACKING WATER PURIFIER?

If you’re traveling to less-developed countries, where water treatment and sanitation infrastructure is poor, a water purifier is the safer option. You might also choose a purifier in your local backcountry zones if you notice that people aren’t practising good hygiene near water supplies—such as at popular lakes.

Common waterborne viruses found in water sources include Norovirus and Hepatitis A.

If you own a microfilter, you can combat viruses by adding a purifying agent to the water after you’ve sufficiently filtered it of protozoa, bacteria and any particulate, like dirt. Chemical tablets make a great back-up purifier to any microfilter, rendering the water safe to drink of viruses. 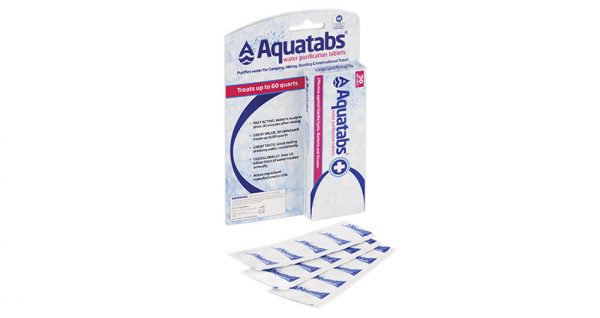 Using a purifying agent, like chemical tablets or UV light, alone won’t remove particles like dirt from the water. It’s important to note that particulate in the water can impede the effectiveness of UV light and to a lesser degree, chemicals.

This is why mechanical pump purifiers offer a big advantage!

As our local backcountries see a rise in traffic, and the risk of viruses increases with it, purifiers may become the more popular tools of choice. 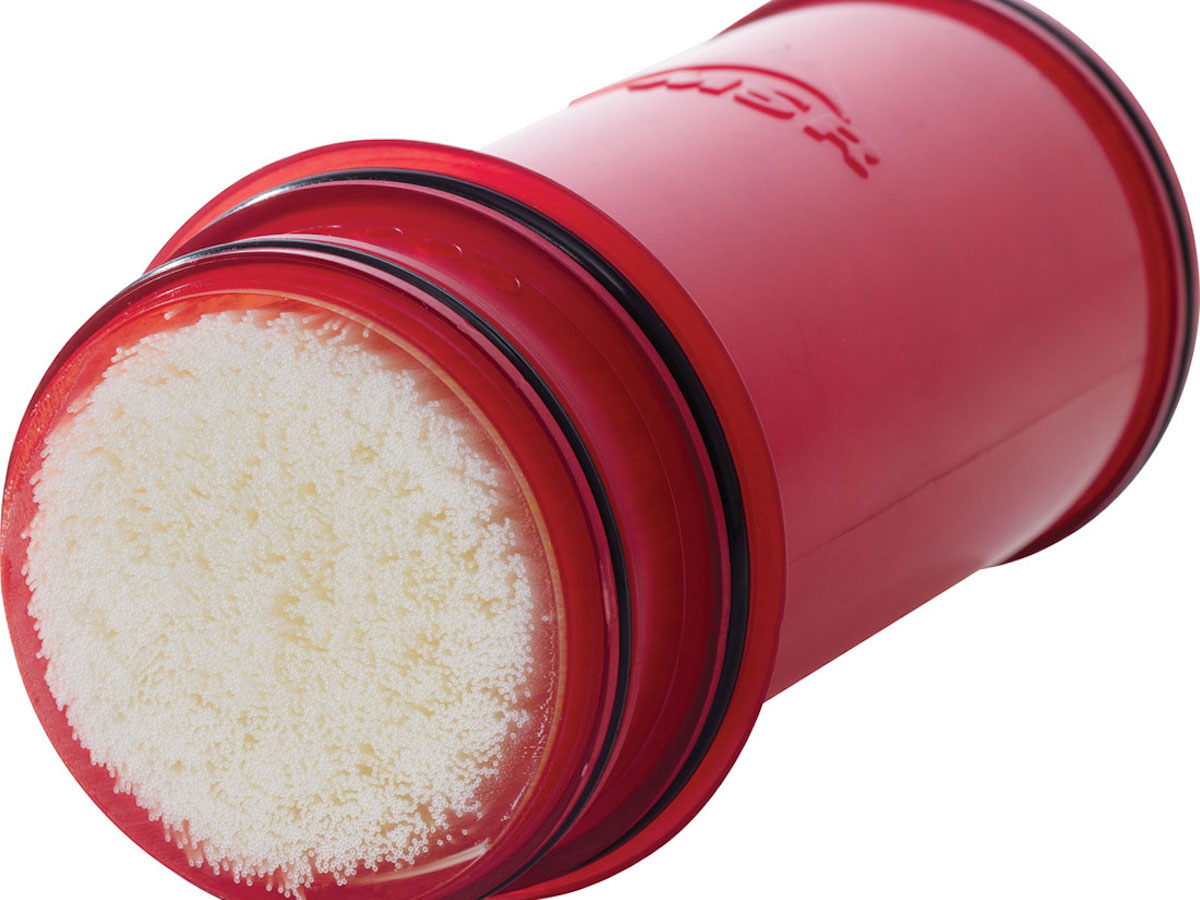 THREE USE SCENARIOS TO CONSIDER:

Here are a few scenarios that you might find yourself in while adventuring and the type of treatment device we recommend.

You’ll be collecting water from subalpine streams and lakes along established hiking trails during the summer. Any pathogenic risks in the water will come from humans and animals, but are usually light in concentration. Here, bacteria and protozoa are the primary threats; the likelihood of encountering viruses is very low. The water may also contain particulate like dirt or sediment, which will need to be removed.

Treatment choice: A microfilter is typically recommended, but you might bring a purifying agent as a backup if you suspect viruses could contaminate the water.

CAMPING ON A HOLIDAY WEEKEND AT VERY POPULAR LOWLAND LAKE:

You’ll be collecting water from the lake, the shores of which are packed with campers. The higher concentration of humans leads to a higher risk of viruses. The water also contains particulates, which you’ll want to remove.

Check out our latest products