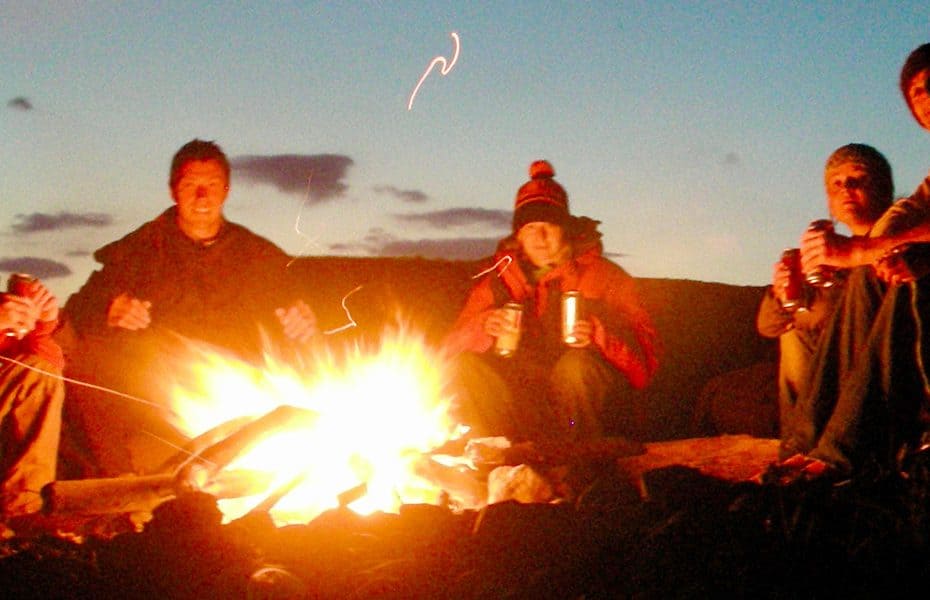 Could we be getting a FREE £150 Voucher to spend on Camping and Outdoors equipment?

First of all we are unsure how true this is and is only fully speculation. But we do hope it does turn out to be true! Original information found on Get Surrey

The treasury advisors have reported they are looking to put into place a scheme that could see everyone in the country given a FREE £150 to spend on the high street! Similar to the previous schemes "Eat out to help out" aimed towards restaurants which gave you 50% off your meal up to £10 - This nicknamed "Spend out to help out" scheme could mean £150 to spend at your local Camping shop (Hopefully!)

No official information has been released yet but fingers crossed this could mean that new Stove, Tarp or even a new Sleeping bag you have had your eye on could be closer than you think!

The short answer is... We simply don't know! We have seen this pop up in a few media outlets, however, until the Government have announced there recovery plan its any ones guess. This new scheme could be part of the £9bn scheme that's proposed by the treasury to help kick start the recovery of the high street and retail after Covid 19 lock down ends here in the UK.

The Scheme could help encourage players to start using Local Airsoft Retail stores rather than importing from other countries which can offer cheaper products due to lower running costs and cheaper labour along with the lack of warrantee provided to pass on the cheaper costings.

What do we think?

We think this could be an amazing idea to help kick start UK retail (general shops as well as camping). This could be highly beneficial for both the Users and retailers, some of which have had to close their retail shops throughout the lockdowns in the UK. Since March 2020 with shops only being open for roughly a quarter of the last year some stores have reported a drop in turnover of almost 40% (mainly due to missing peak holiday seasons).

Will we take part in the scheme if it is true?

Of Course, we will! We look forward to seeing everyone once reopening and a voucher towards your shopping trip will be a huge benefit. We just hope that its not targeted towards larger retails and is available for Smaller independent Camping shops like us.